High rates of absences, rock-bottom performance scores and a large number of students attending school elsewhere were just some of the startling statistics highlighted in Dulce School District’s mid-year report for the 2019-2020 school year.

Dulce interim superintendent James Cammon presented the findings to the Dulce School Board at its Jan. 23 meeting and said many of the problems stemmed from a lack of connection between the District and the local community.

He said their biggest challenge remains “building the trust with the population towards this thing called public education.”

Included in the mid-year report were multiple charts detailing the number of students absent every day of the fall semester at each of the District’s three schools.

While rates of absences remained consistently high, the numbers appear to spike on a weekly basis. Cammon said those days usually fall on dividend days, where members of the Jicarilla Apache Nation, where the District is based, receive payments from the tribe.

On these days, Cammon said, many members will travel many hours to do their shopping, because groceries and other supplies are expensive or hard to come by in the Nation.

Sometimes, they travel as far as Bloomfield, a nearly three-hour-long round-trip. Due to the length of the trip, many bring their children with them, especially if they are younger. Cammon said these absences, while understandable, have an adverse effect on a student’s ability to learn.

“Our average elementary student is missing about a month-and-a-half of school a year,” he said. “It’s pretty tough to make the one-year gain you hope to see through the public education model when you miss that much school.”

Cammon also told the Board about the District’s woeful performance scores, especially in math. A chart in the report states 2 percent of students in Dulce are proficient in math, an improvement from 2015 when proficiency in math was 0 percent.

The low academic performances, revolving door of administrators and a rampant bullying problem in 2018 has led many families in Dulce to send their children to other school districts. In 2018, around 100 Dulce students were taking a bus to Pagosa Springs, Colo. every day to go to school.

Those numbers, like so many others in Dulce, have only worsened with time. Cammon said over 170 students now attend the Archuleta School District in Pagosa Springs, while another 70 have transferred to schools in the neighboring Chama Valley School District.

As Cammon spoke about the District’s various struggles, he would regularly ask the five Board members if they had any questions. None of them inquired about the statistics laid before them.

Multiple Board members declined to comment for this article. Eventually, Cammon said the Board’s lone contact would be President Leon Reval, who also declined to be interviewed.

Reval wrote in a text message Monday that he “was not ready” to be questioned, nearly two weeks after the report had been presented. He later wrote that District’s new Community Partnership Committee will help promote student success. He did not address any statistics mentioned in the report.

Cammon said that, while the District maintains a graduation rate of 77 percent, many students graduate due to credit recovery courses and are not necessarily ready for life beyond after high school.

“I believe they did earn their graduation,” he said. “But are we talking about the level of achievement a high school student should have to go out into the world and be competitive? I would say the answer to that is no.”

The state Public Education Department listed the Elementary School in 2018 as needing “More Rigorous Intervention,” the term reserved for schools in the state requiring the most assistance. That label brought with it nearly $700,000 for the cash-poor district.

However, with a Department administration brought in by Gov. Michelle Lujan Grisham, the school’s status was changed to “Comprehensive Support and Improvement.” The amount of state assistant decreased to $57,000.

“When you say we’re going to pull this much funding, and yet our enrollment is at an all-time low, then how do you serve the lower-level populations?” Cammon asked.

Cammon said more than the need for more funds, teachers and administrators the last multiple years and attracting more students, their number one priority is to get buy-in from community members.

He said decades of different boarding schools operating on Jicarilla Apache land has led to generations of trauma that still affect how some residents perceive the District.

“It’s imperative we establish a connection between the schools, the Nation and the community,” he said. “Without that then, I’m sorry, it’s pretty difficult to get there.” 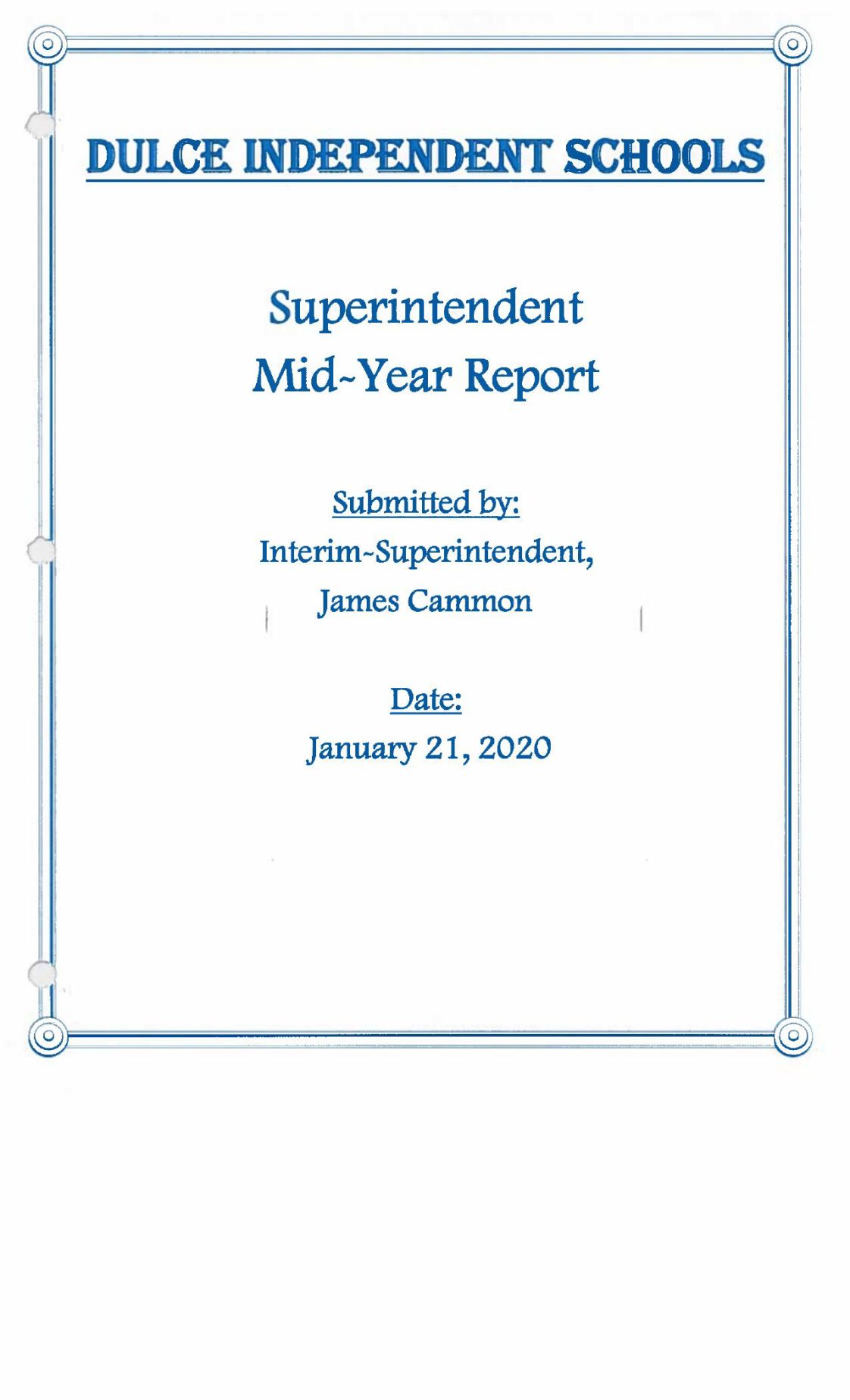 Nationwide, local governments, activists and other community members are trying to convince people to participate in the U.S. Census, in hopes…